How do you tell the world about something as exciting as the new Xbox One? An eye-catching launch event of course!

Several presentations were created and rehersed for both Yusuf Mehdi and Marc Whitten’s Xbox One worldwide launch and later E3 event.

At the time, the Xbox One user interface hadn’t been solidified yet, so in addition to creating the presentation visuals, I was tasked with conceptualizing what the UI of many of the in-console systems could potentially look like. 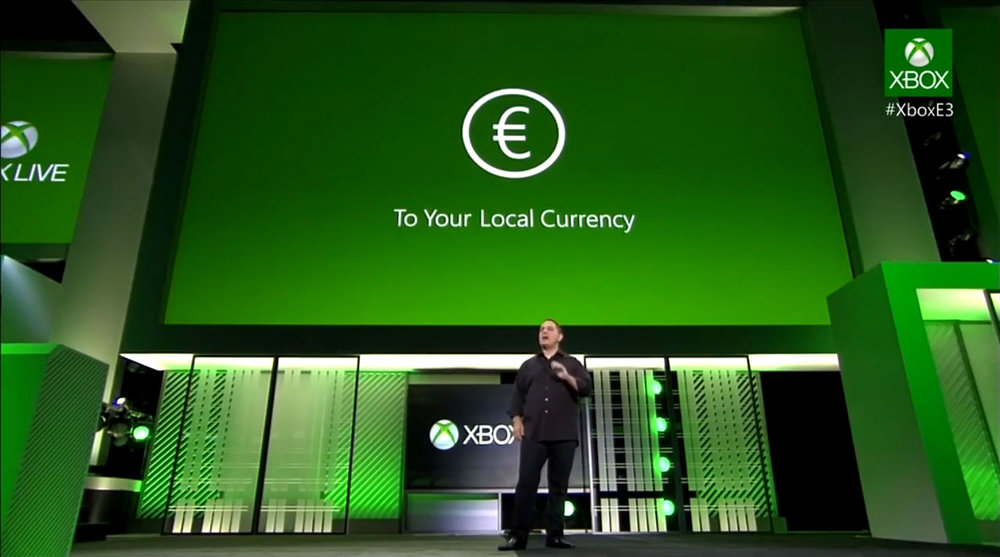 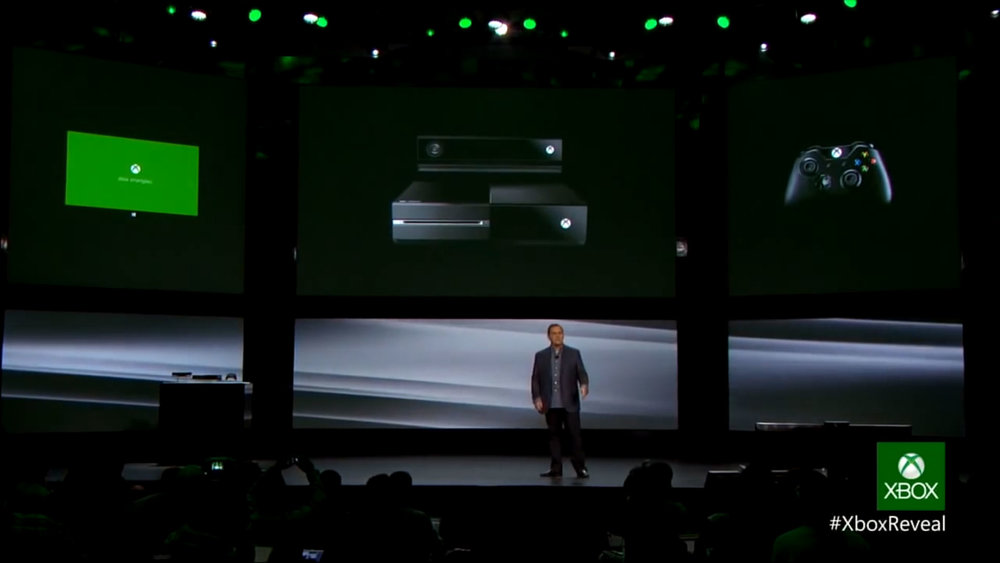 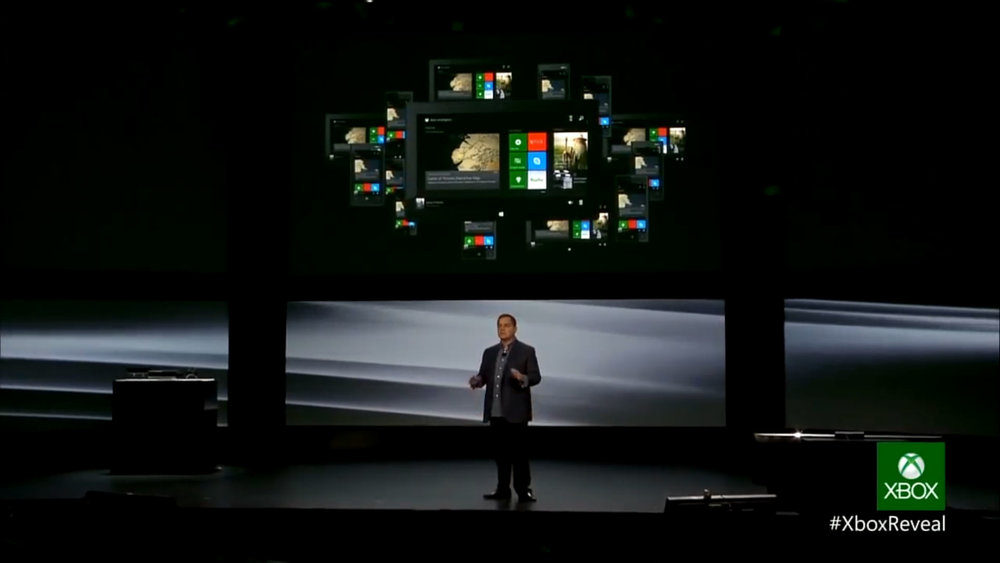 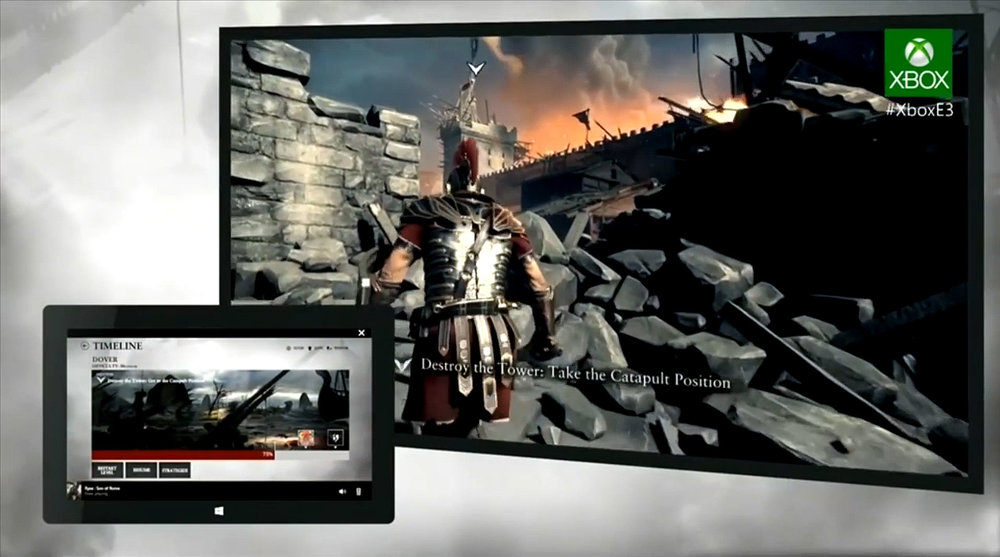 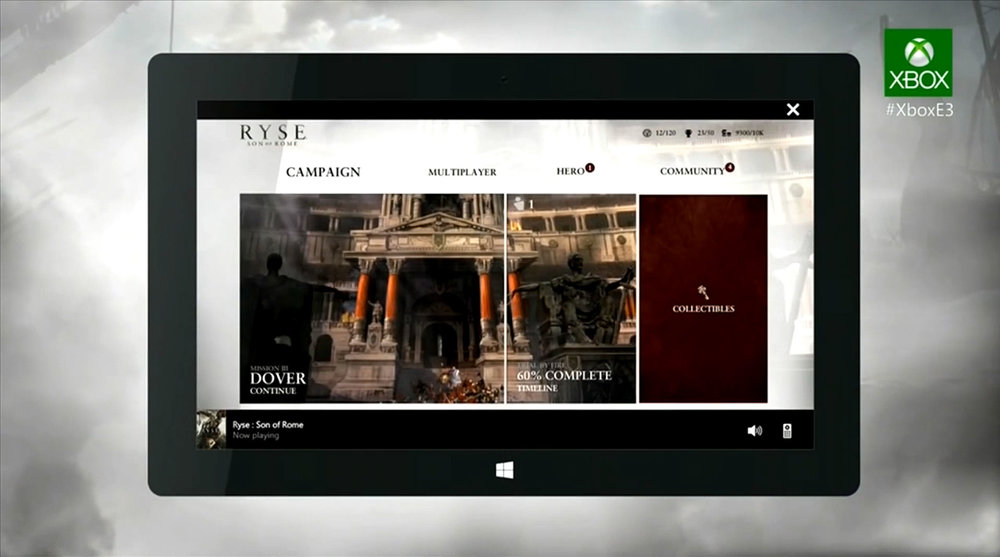 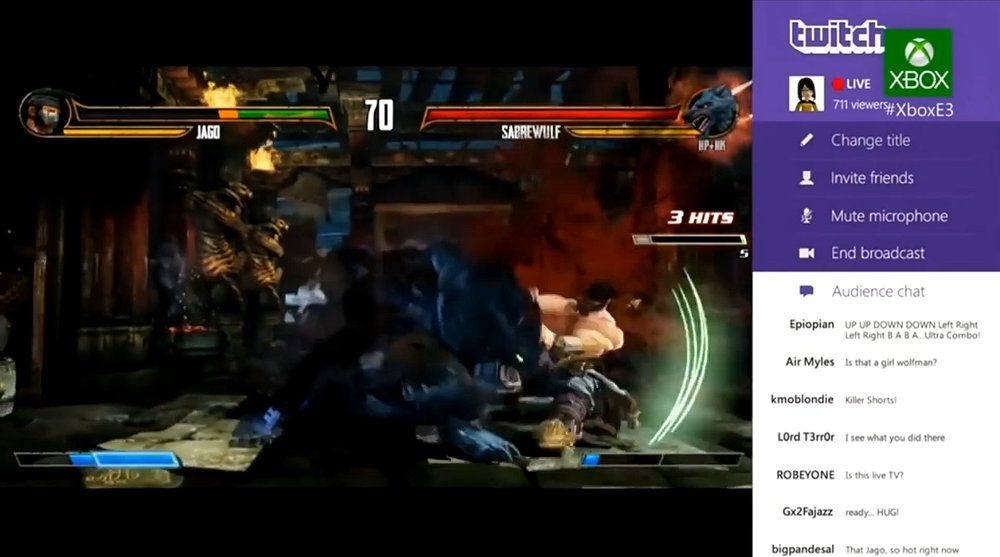 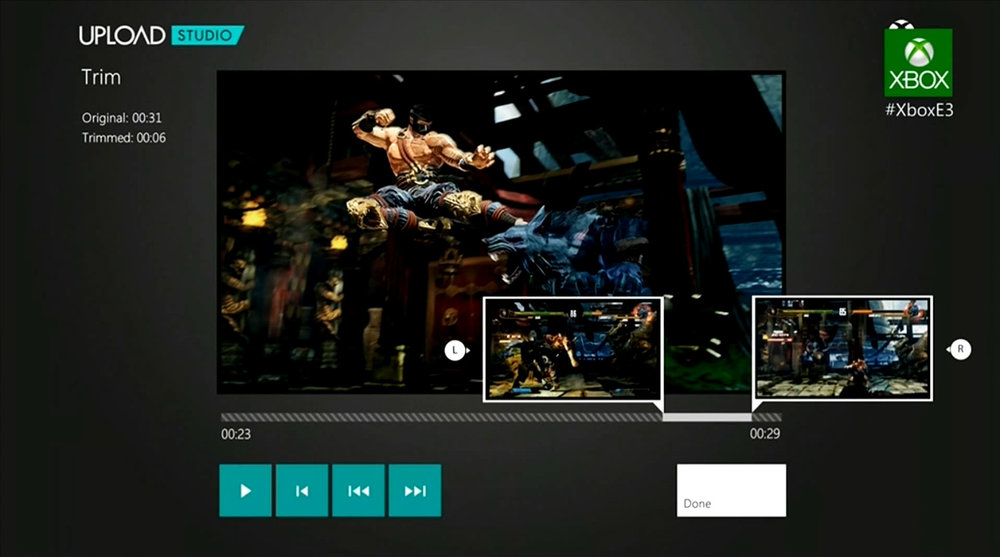 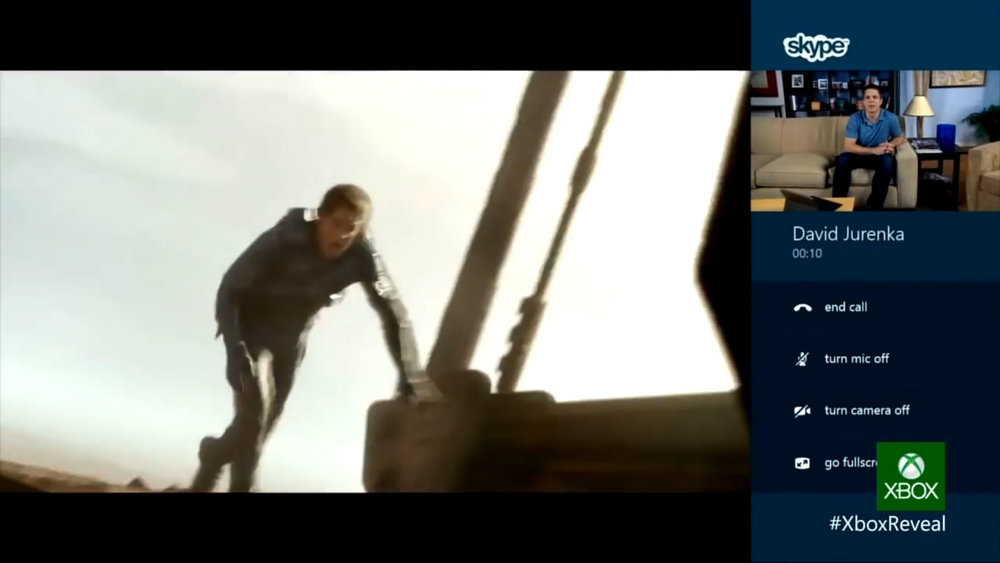 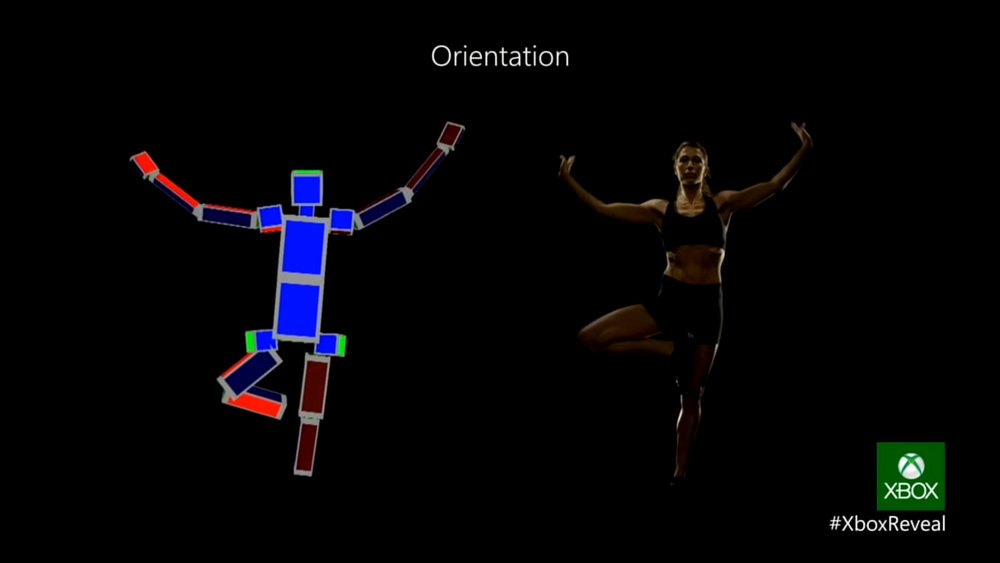